From Astronauts and Bruins to Supersonics and Westars, then finally to the Kings of basketball – such has been the journey of the four-time - and current -  National Basketball League champions, the Sydney Kings.

It’s a trek that stretches back to a time when professionalism, pay television and private ownership were considered fantasy; when players wore short shorts and played for the love of the game more than anything else.

Over the past 33 seasons, the story of the franchise – born out of a marriage between two teams who were arch-rivals for years – has been a roller coaster ride from the depths of despair, to the ultimate high of championship success, to a stunning fall from grace and then a long-awaited resurrection that would turn into title glory.

There has been so much to celebrate during this club's rich history, from the highs of the early 1990s and the feats of superstars named Dwayne McClain and Leon Trimmingham, to a 1996 squad that was the highest-scoring team in franchise history and a 2001 club that made the playoffs under Head Coach Brett Brown after a five-year absence.

Of course, the Brian Goorjian era between 2002 and 2008 was the zenith of on-court success for the Kings, including the first ‘Threepeat’ in the annals of the NBL between 2003 and 2005 when the team won three straight championships. In the time of 'Goorj', Sydney reached an amazing five Grand Finals in six seasons, a run capped by a remarkable 27-3 regular season in 2007/2008.

Sydney was out of the league for two years before its rebirth in 2010, and it took another 12 years before the club could celebrate its fourth NBL title in what was an historic 33rd season for the purple and gold, who set several franchise records on the way to their crown and became the second Kings team to ever go perfect during the playoffs, finishing 5-0 in the NBL Finals after a 19-9 regular season. The final game of their 3-0 sweep of the Tasmania JackJumpers in the Grand Final series saw the third largest crowd in NBL history, a staggering 16,149 fans, cram into Qudos Bank Arena to witness their heroes lifting the Dr John Raschke trophy.

The NBL22 championship was the culmination of an extraordinary last few years that included the club's 30th Anniversary Season in 2018/2019 - a year that featured the stunning addition of NBA champion and Australian superstar Andrew Bogut - a Grand Final appearance in NBL20 and a game in November 2019 that set the all-time NBL single-game attendance record when a monster crowd of 17,514 flocked to Qudos Bank Arena to see the Kings take on the Illawarra Hawks.

The Kings are determined to make the 2022/2023 season as big a success as NBL22 was in their quest to repeat as National Basketball League champions. 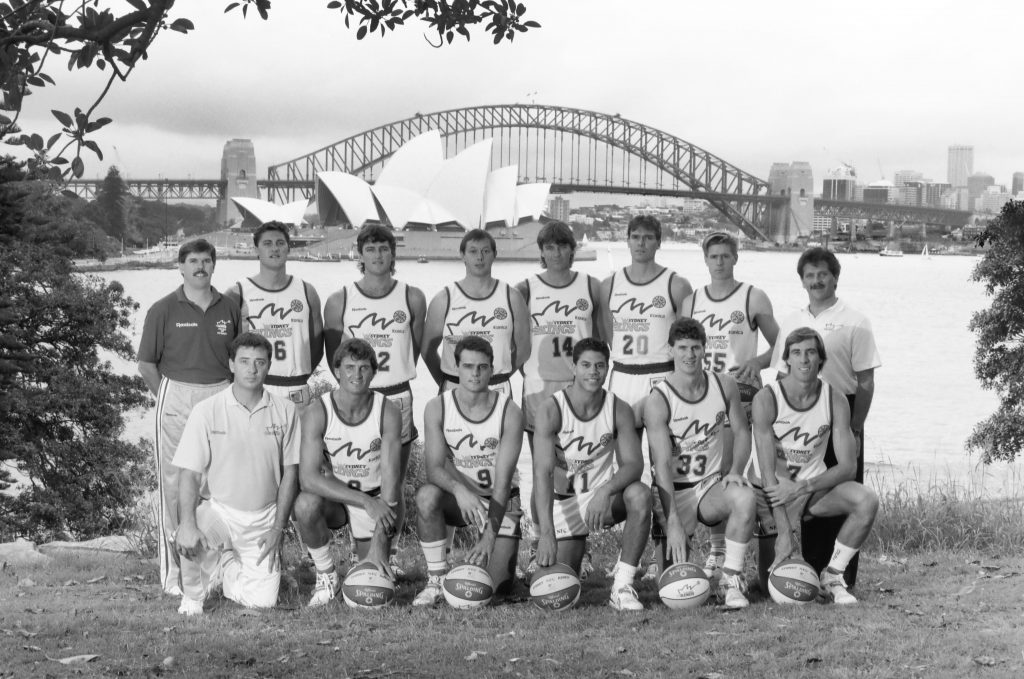